Fucus vesiculosus L. Commonly known as fucus. This seaweed belongs to the Fucaceae family.This familiar olive-brown seaweed has a thin, branched and coriaceous thallus. Fucus is a member of the brown algae, Phaeophyceae, in which the green color of chlorophyll is masked by brown-colored pigments. The thallus is 1-1.5cm wide and up to 1m long; it bears woody fronds with thick midribs, forked at the tips. Reproductive structures occur at the tips of the fronds.

Wild fucus is widely spread in the shallow waters of the northeastern Atlantic rocky coasts, mainly in the English Channel, Baltic Sea, North Sea and Britain and also in the eastern coasts of the United States. This seaweed covers large surfaces of certain Atlantic regions known as the Sargasso Sea.

The species name vesiculosus refers to the typical air vesicles in the thallus of this seaweed. This plant has been used since the ancient times; Plinius named it Quercus marina and used to prescribe it as an analgesic for painful joints. Through the history, fucus has been one of the most extensively used seaweeds as a food and medicine and, to a lesser degree, as a fertilizer. During the XVIII century it was often used to treat asthma.


Le Tutour B et al. (1998) investigated the antioxidant activity of Fucus vesiculosus. These authors observed synergistic effects of fucus extract with the antioxidant action of vitamin E. They identified the active principles in fucus extract, by dividing the extract in different fractions and evaluating the synergistic effect of each fraction in combination with vitamin E using the oxygen consumption method. 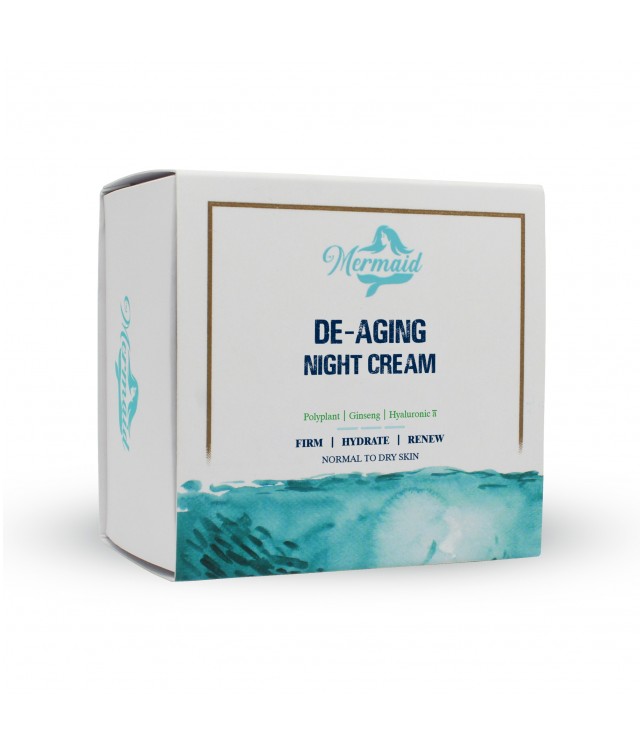 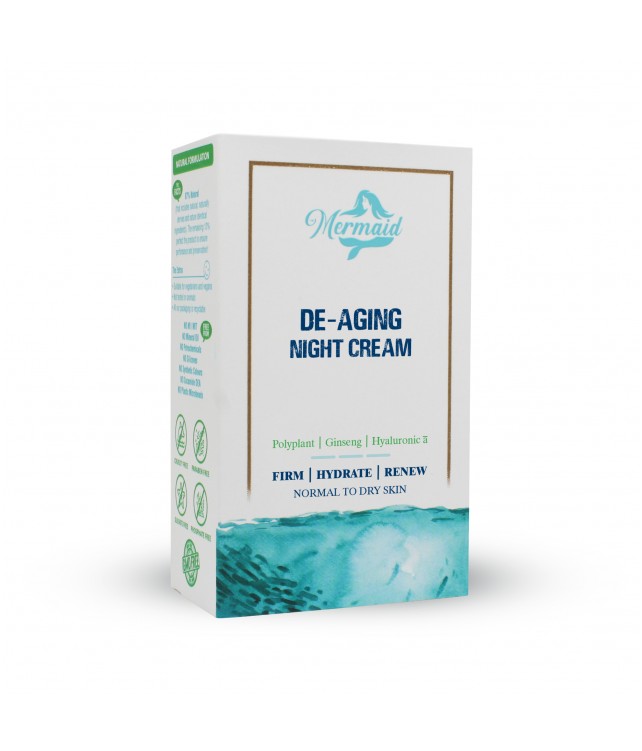 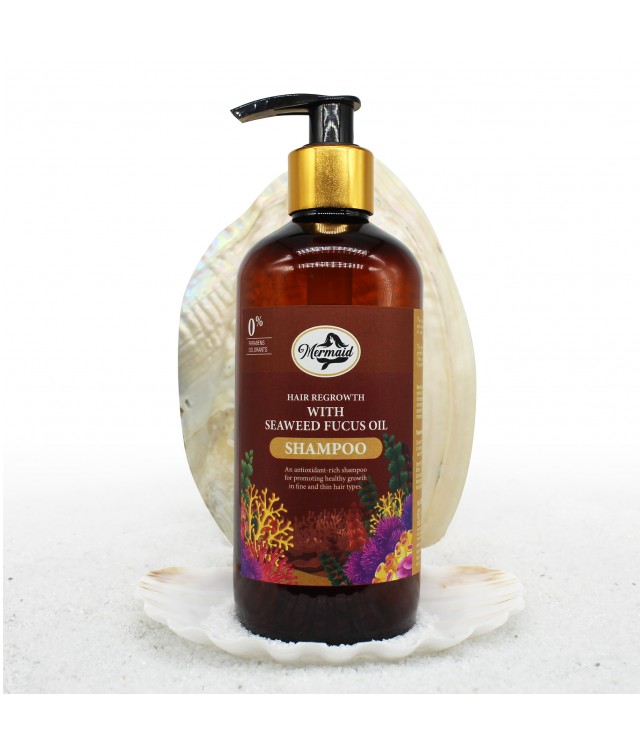 2020 Copyrights © by Mermaid . All rights reserved.