Capric Caprylic Tri Glycerides is a mixed triester derived from coconut oil and glycerine. It comes in the form of an oily liquid Caprylic mainly works as an emollient, dispersing agent and solvent. As an emollient, it both quickly penetrates the surface to condition the skin/hair and provides a lightweight and non-greasy barrier of lubrication. As a dispersing agent, it helps enhance the delivery of vitamins, pigments and other active ingredients contained in a solution so that they become evenly spread out and fully absorbed by the epidermis. It possesses such great stability and resistance to oxidation, in fact, that it has an almost indefinite shelf life. It's included in cosmetics due to its mix of fatty acids that skin can use to replenish its surface and resist moisture loss. Caprylic/capric triglyceride can also function as a thickener, but its chief job is to moisturize and replenish skin. Emollients are effective for soothing and healing dry skin. Emollients work by trapping moisture in your skin and forming a protective layer so the moisture can’t escape. Caprylic triglyceride is an effective skin-softening ingredient. 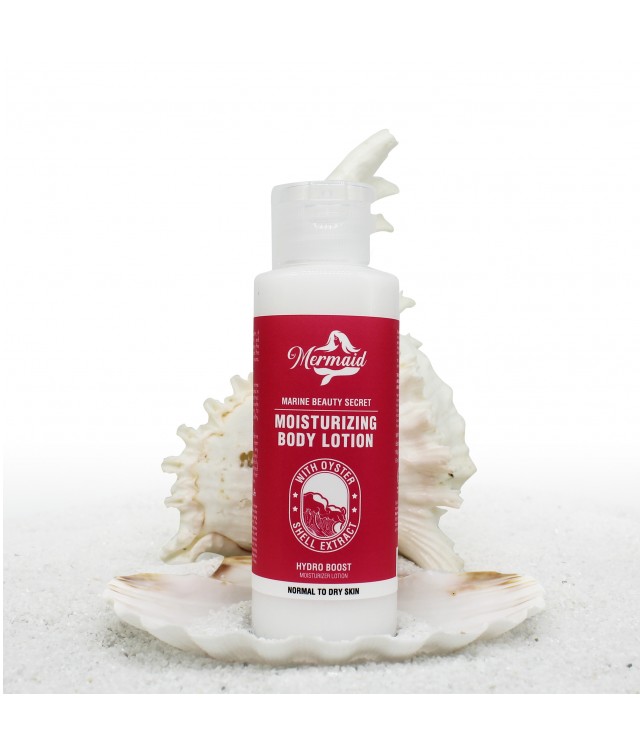 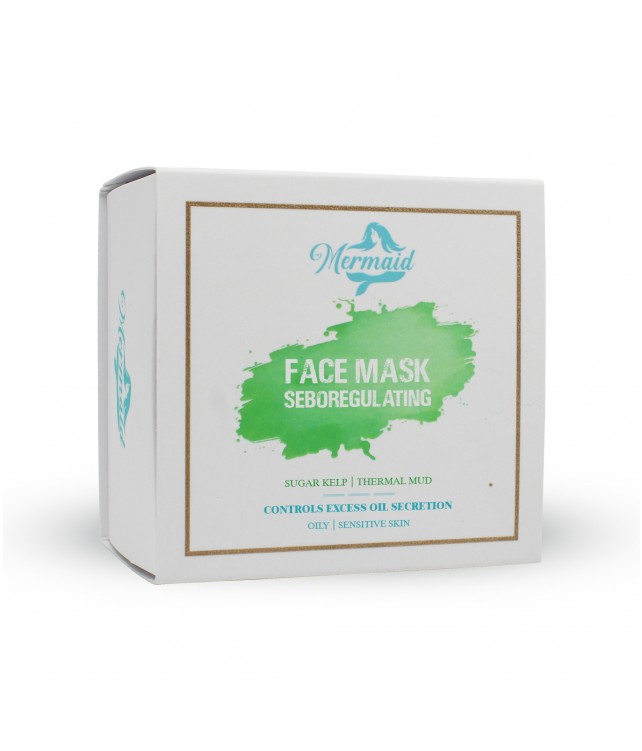 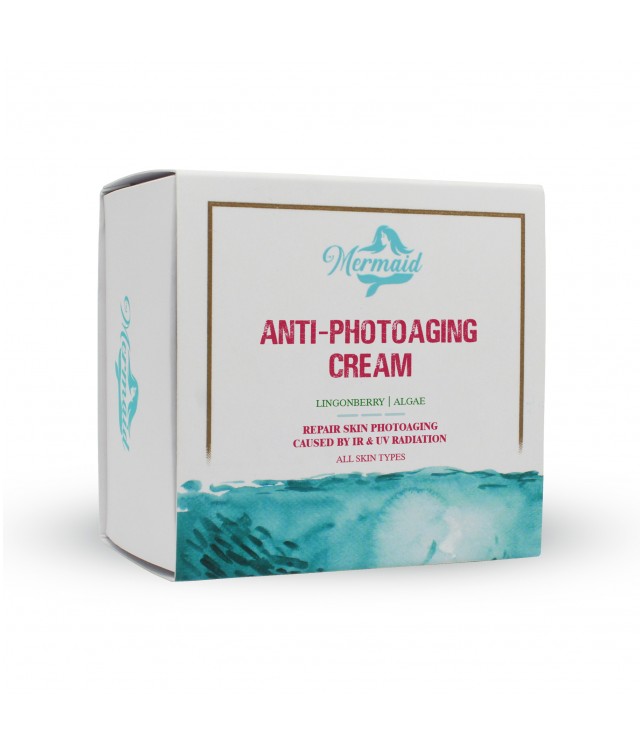 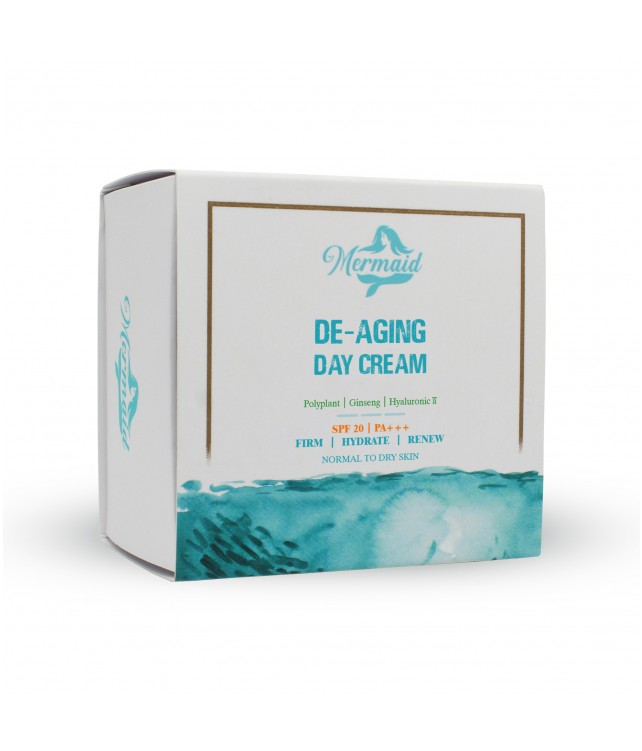 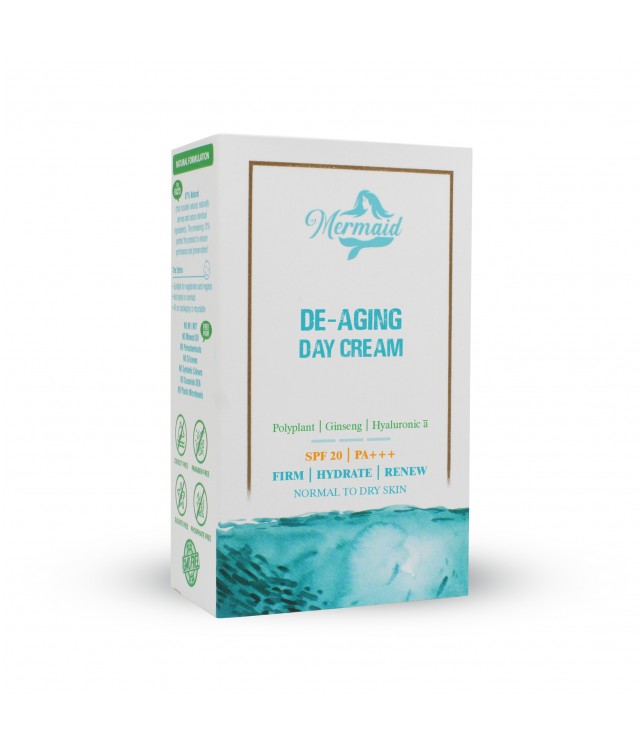 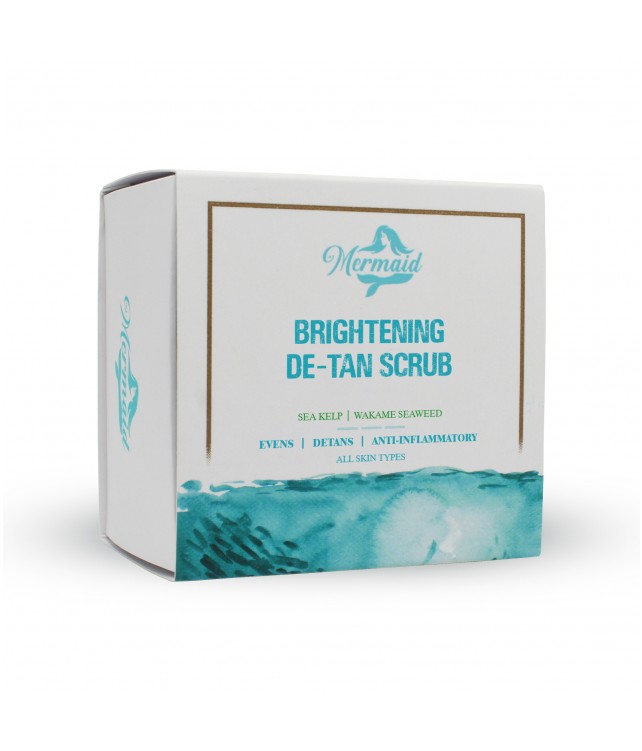 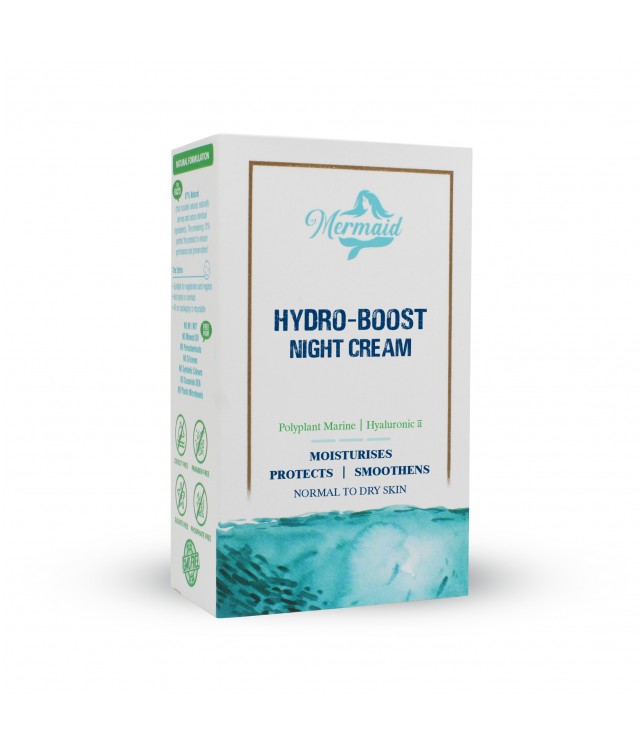 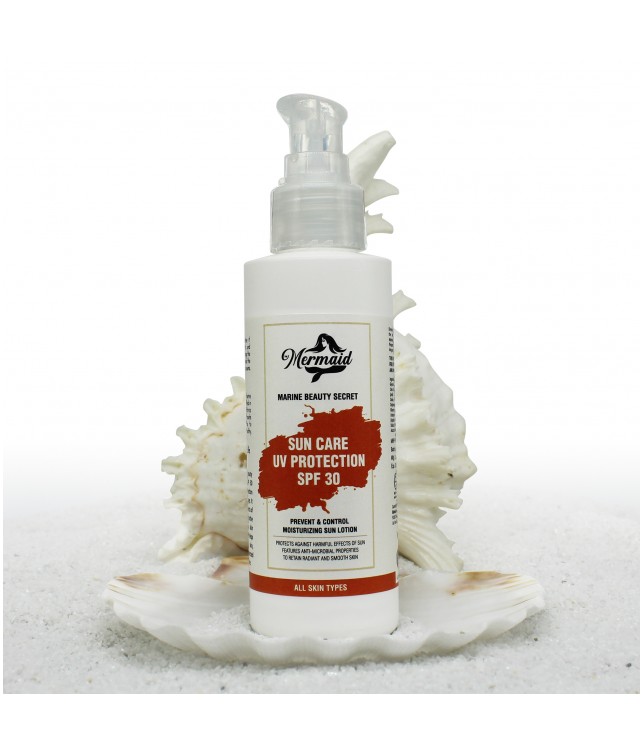 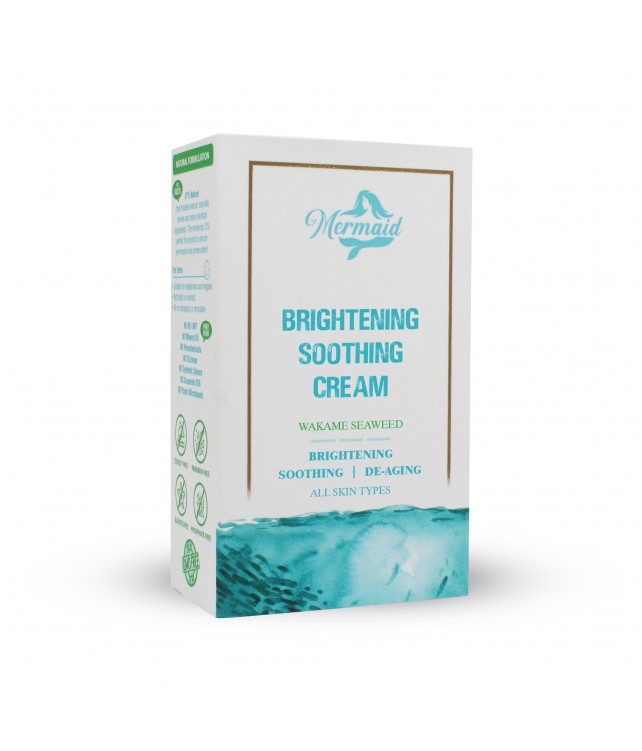 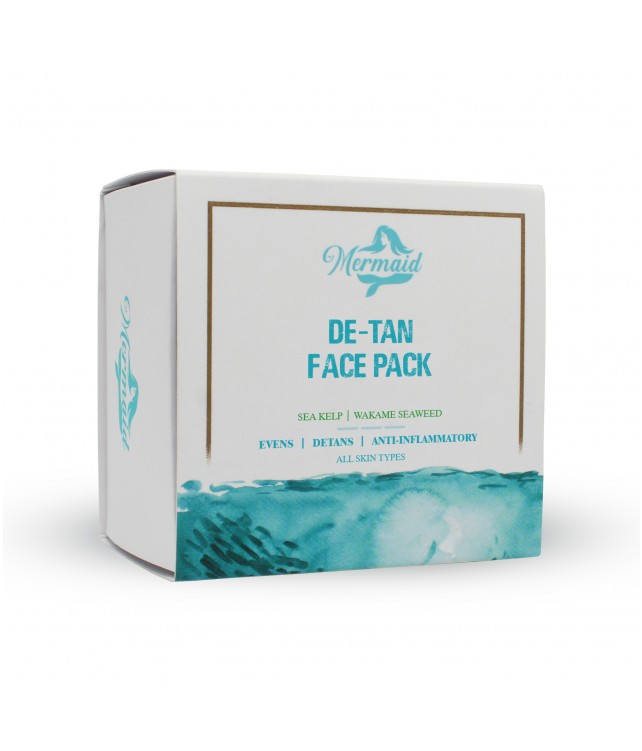 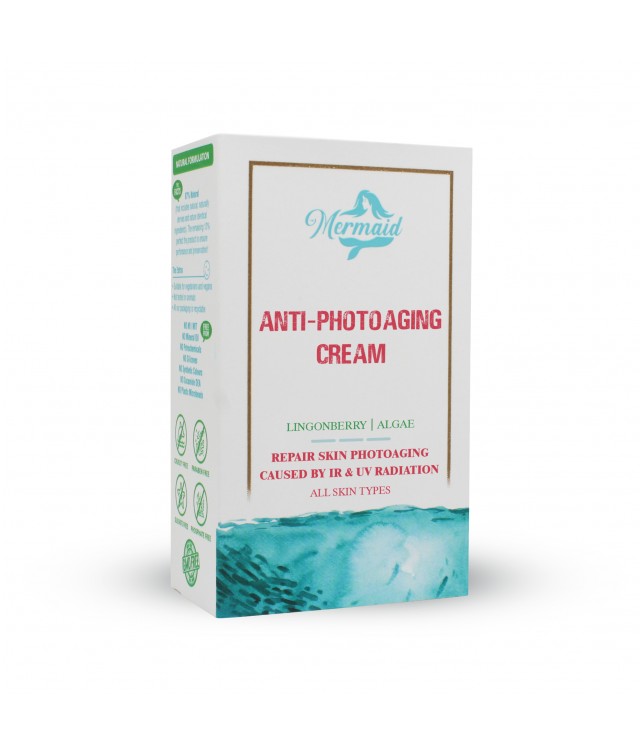